March 10, 2016
Day 6 of the 7 day challenge - I had to add this quilt because it really does have a story to tell. I apologise in advance to anyone who has heard this a million times…
I started this cathedral window quilt when I was living in Melbourne in 1984 BEFORE I started quilting. I was always trying different crafts in those days, pottery, cross stitch, embroidery, macramé (heavens - what happened to macramé?) and this was just one more thing to try. My husband had been sent to Australia for a two year stint and I was working night duty in Melbourne where, in the quiet hours of the night, I stitched the little windows. I remember I bought the fabric in the Victoria market with no idea what I should buy (I ended up with some polyester cottons).
When I moved to Brazil the project went with me. One day I came home to find that the house had been broken into (not an infrequent occurrence) and the entire contents of our drinks cabinet, some food and cash had been stolen. It wasn’t till a few weeks later that I couldn’t find my almost completed quilt. I was devastated to realise that my years of hand-work had been grabbed with the some tablecloths nearby to wrap up and carry the stolen goods!
So, my original quilt probably ended up being dumped by the roadside when its job was done. Luckily I had more of the fabric and a few window blocks that hadn’t been attached, and years later I decided to use these and make as many more windows as I could. The result is this wall hanging which I call ‘Canterbury Windows’ after the town where we were living when the quilt was finally finished in 2010, 26 years after it was started! 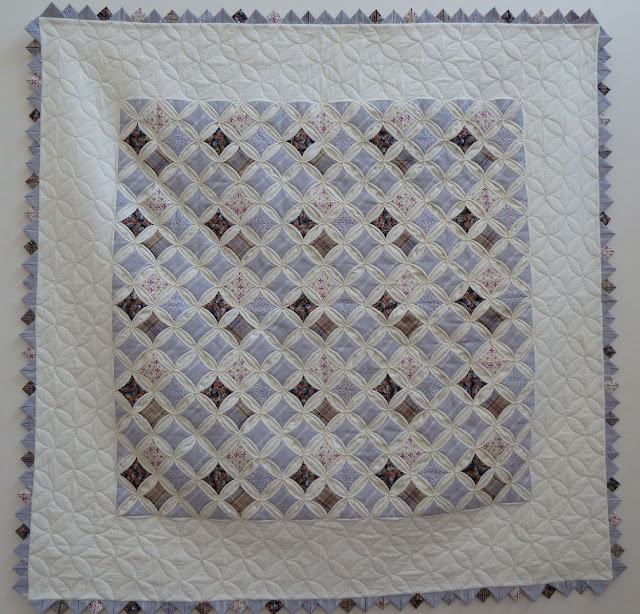 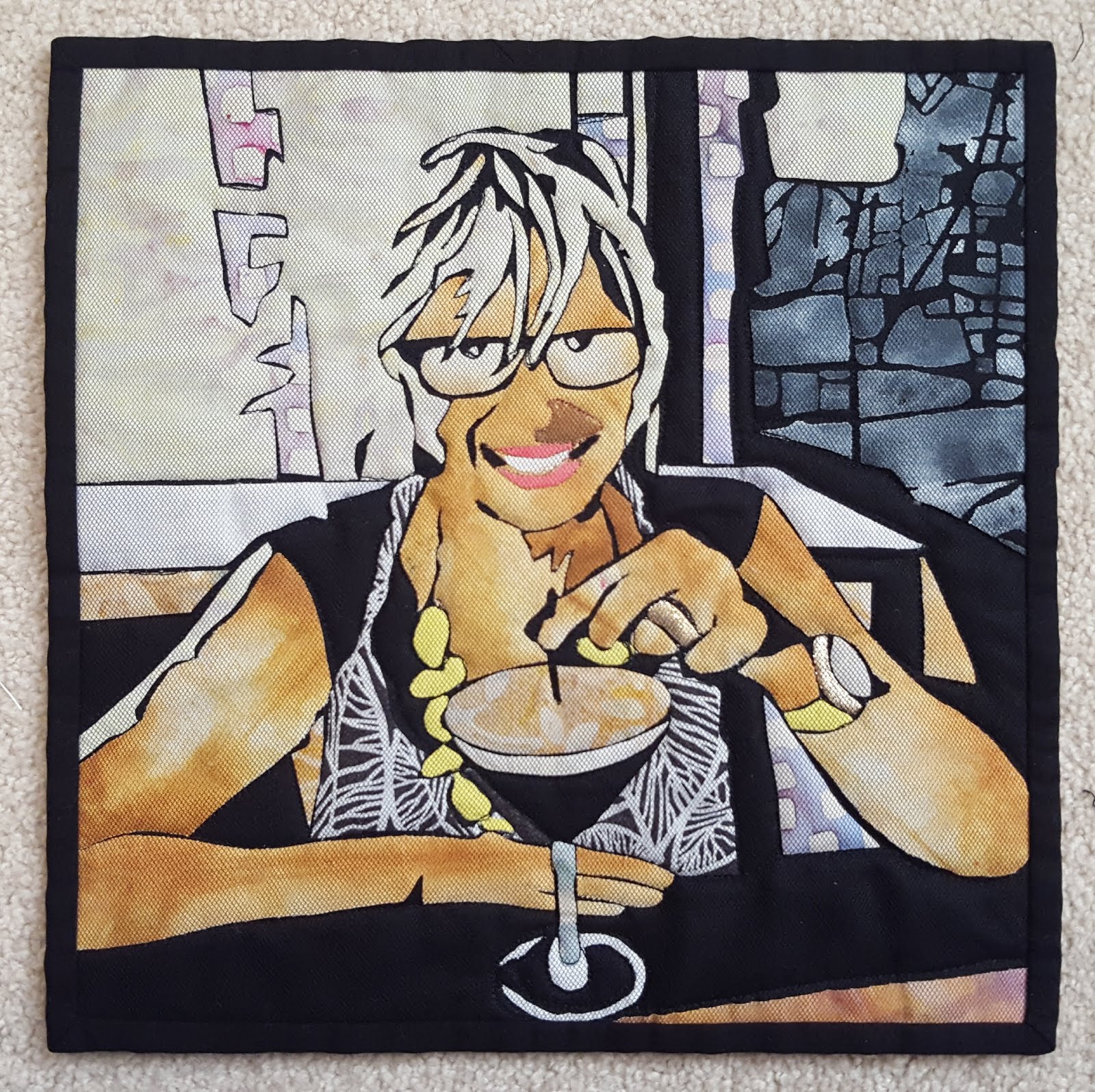 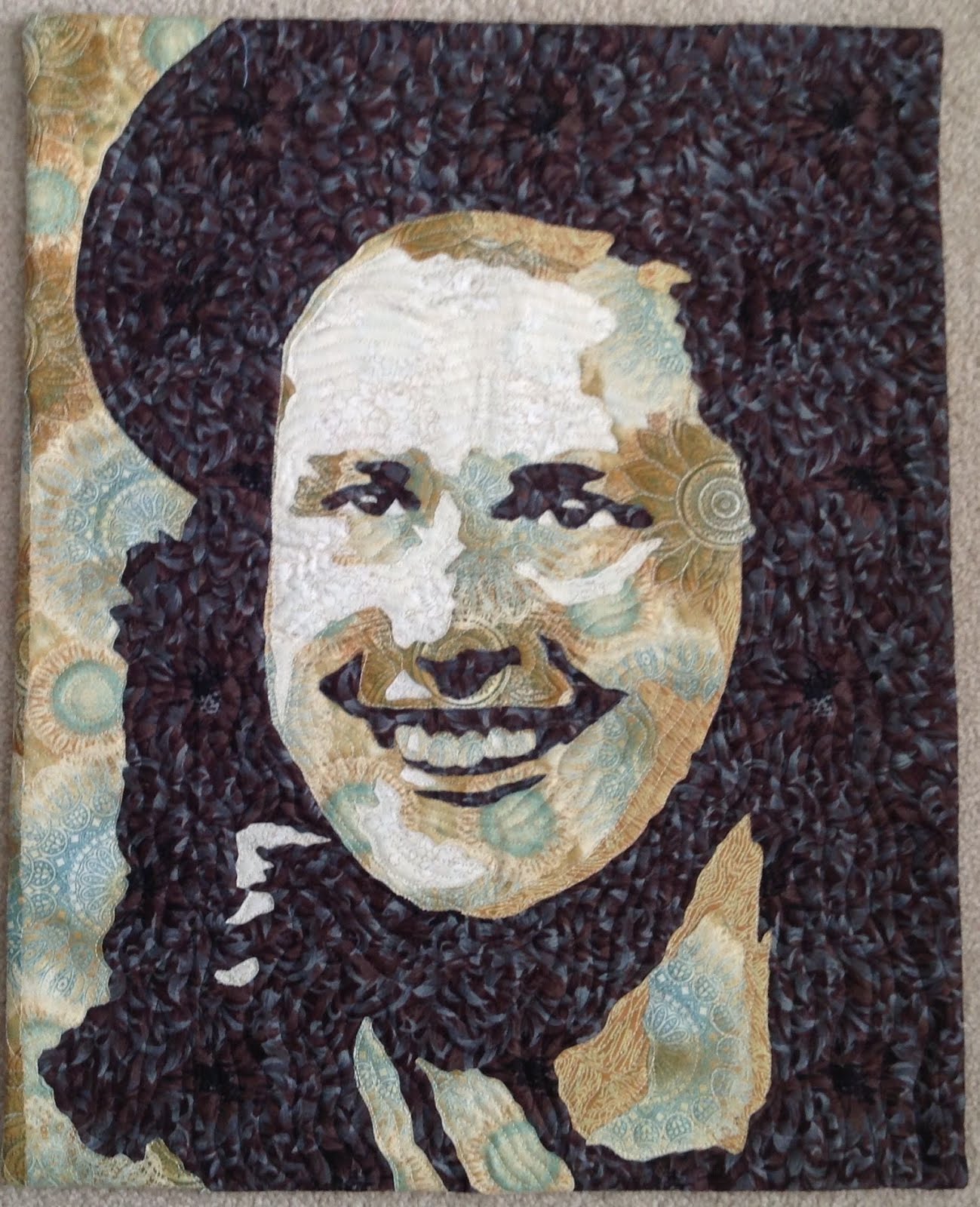 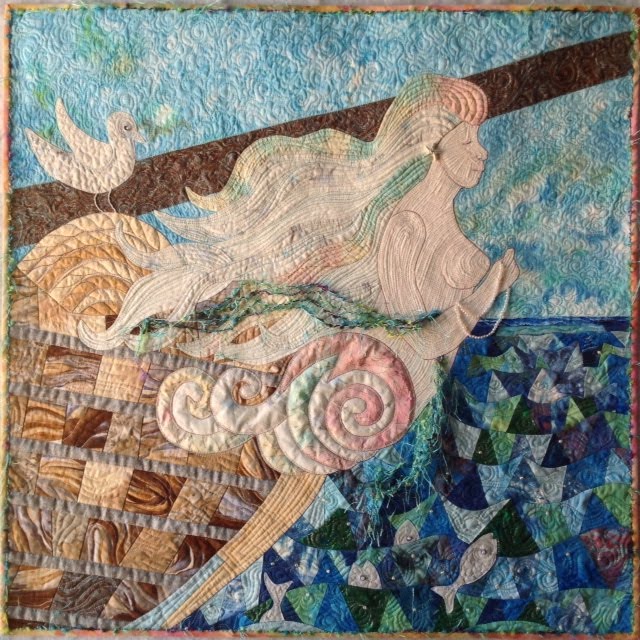 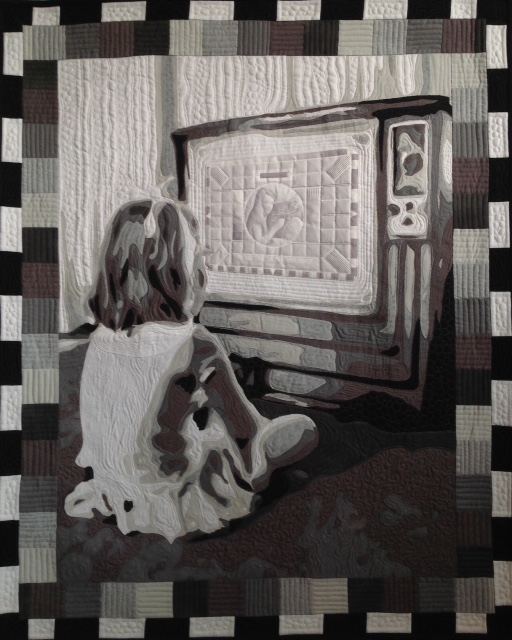 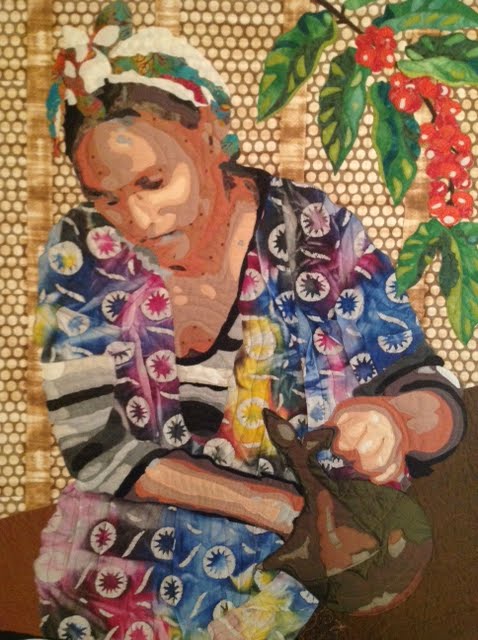 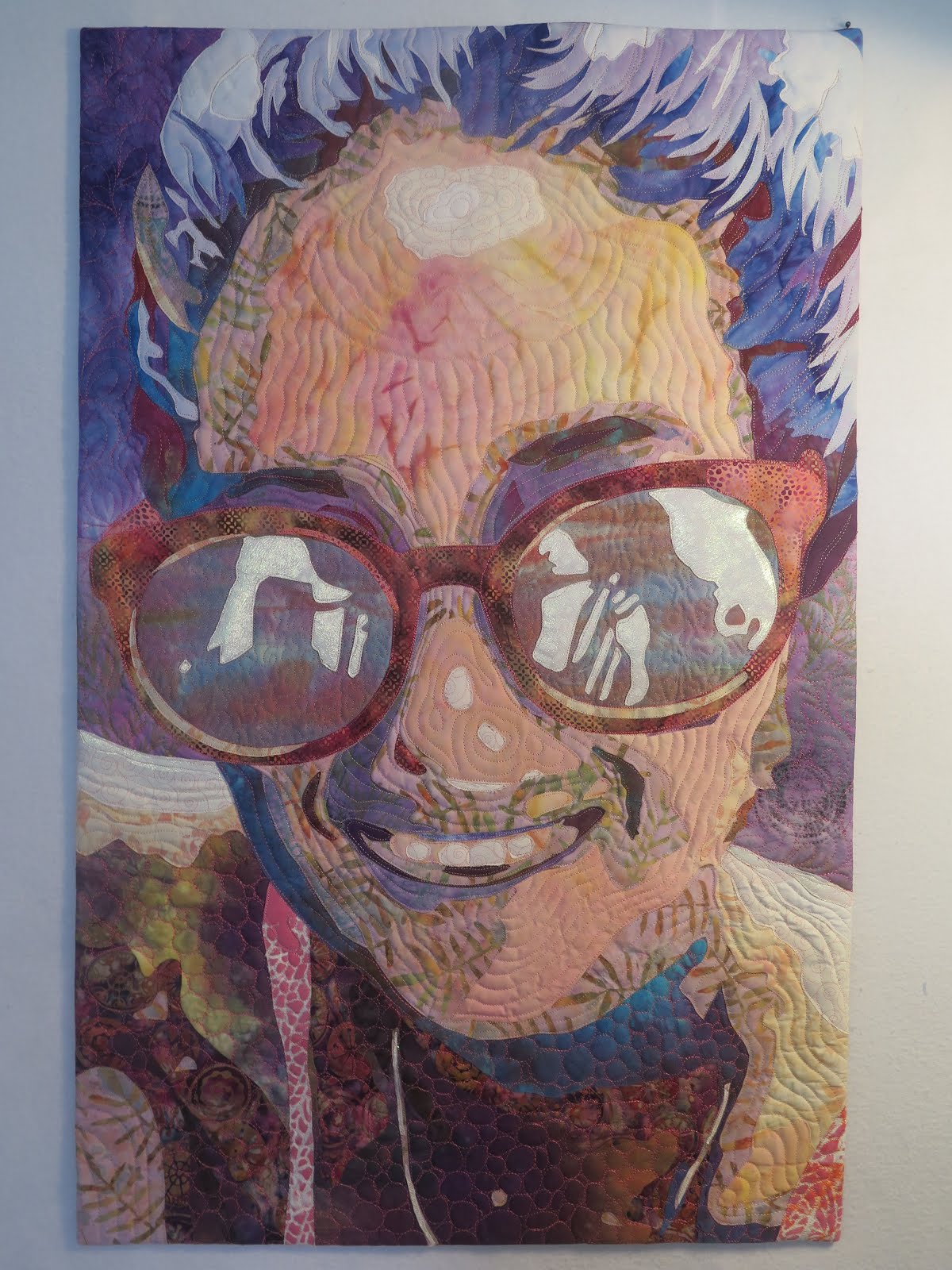 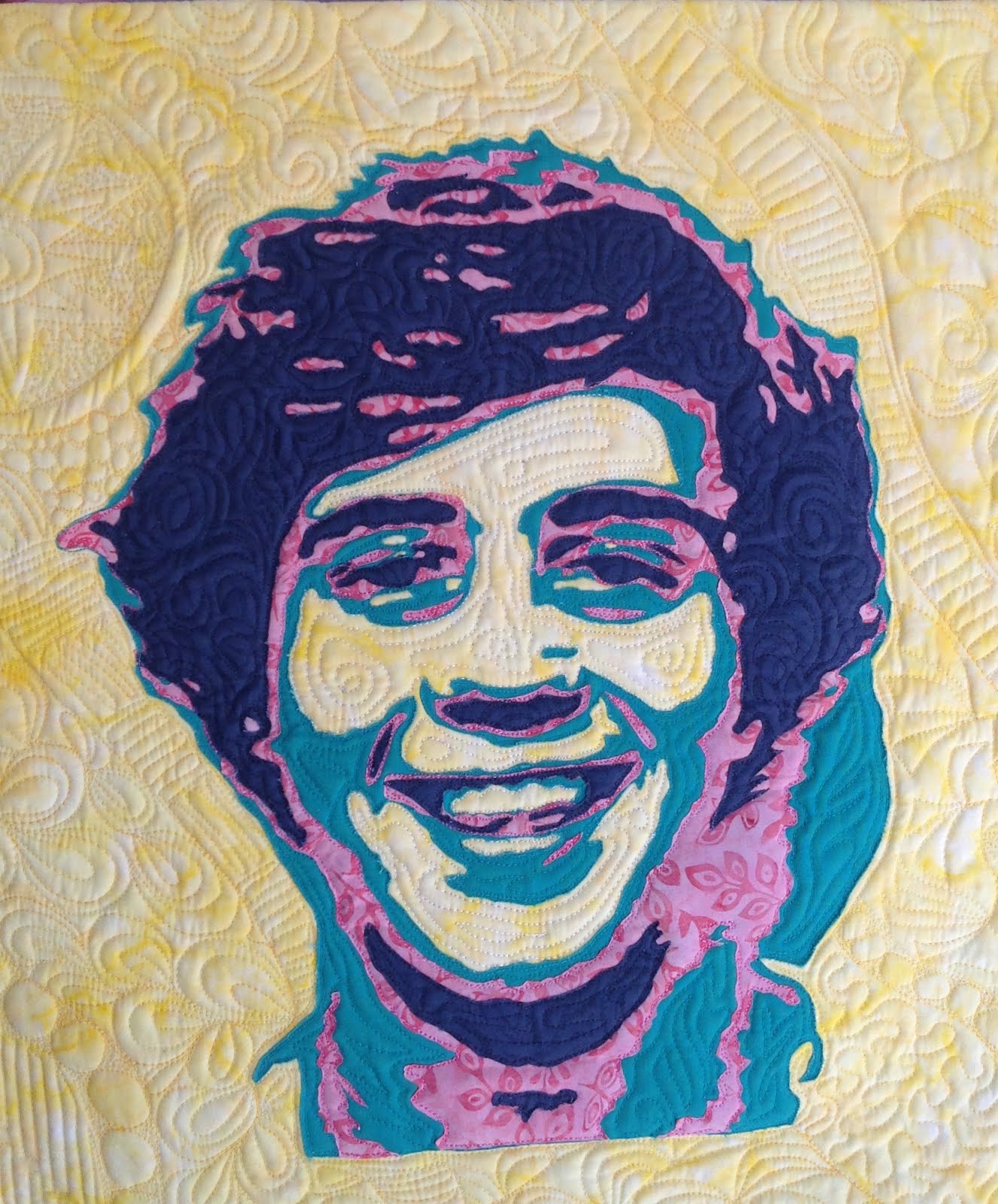 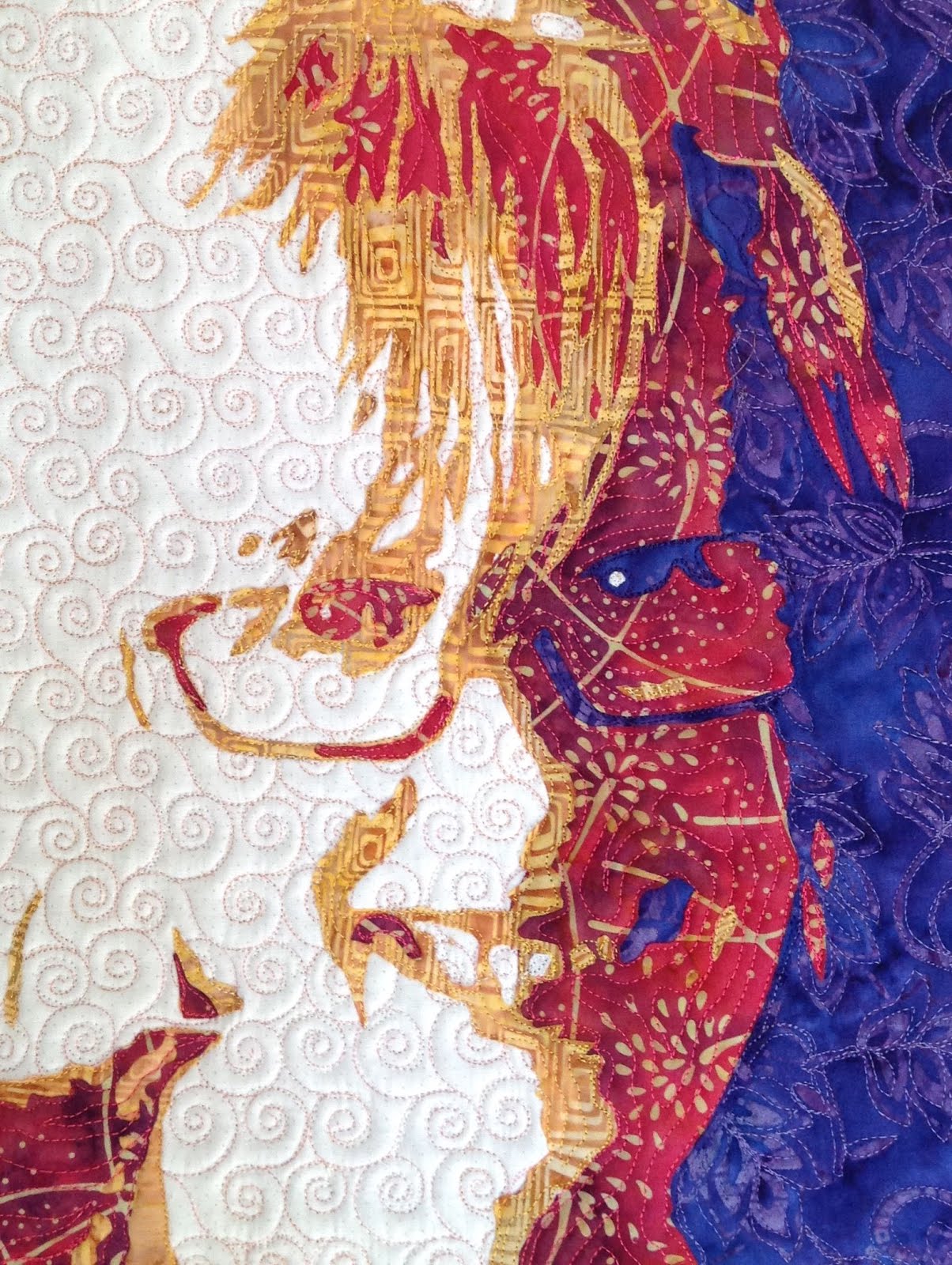 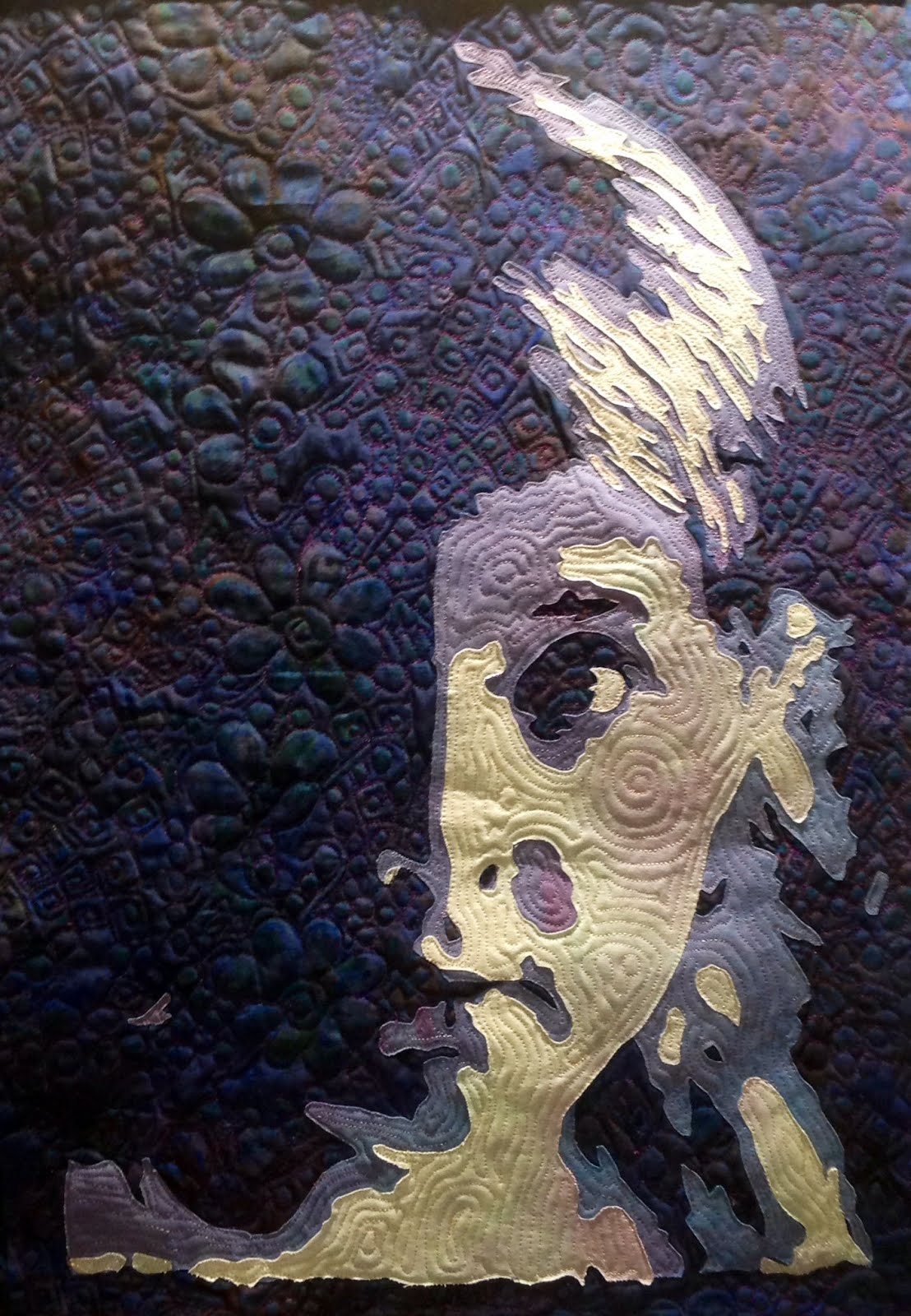 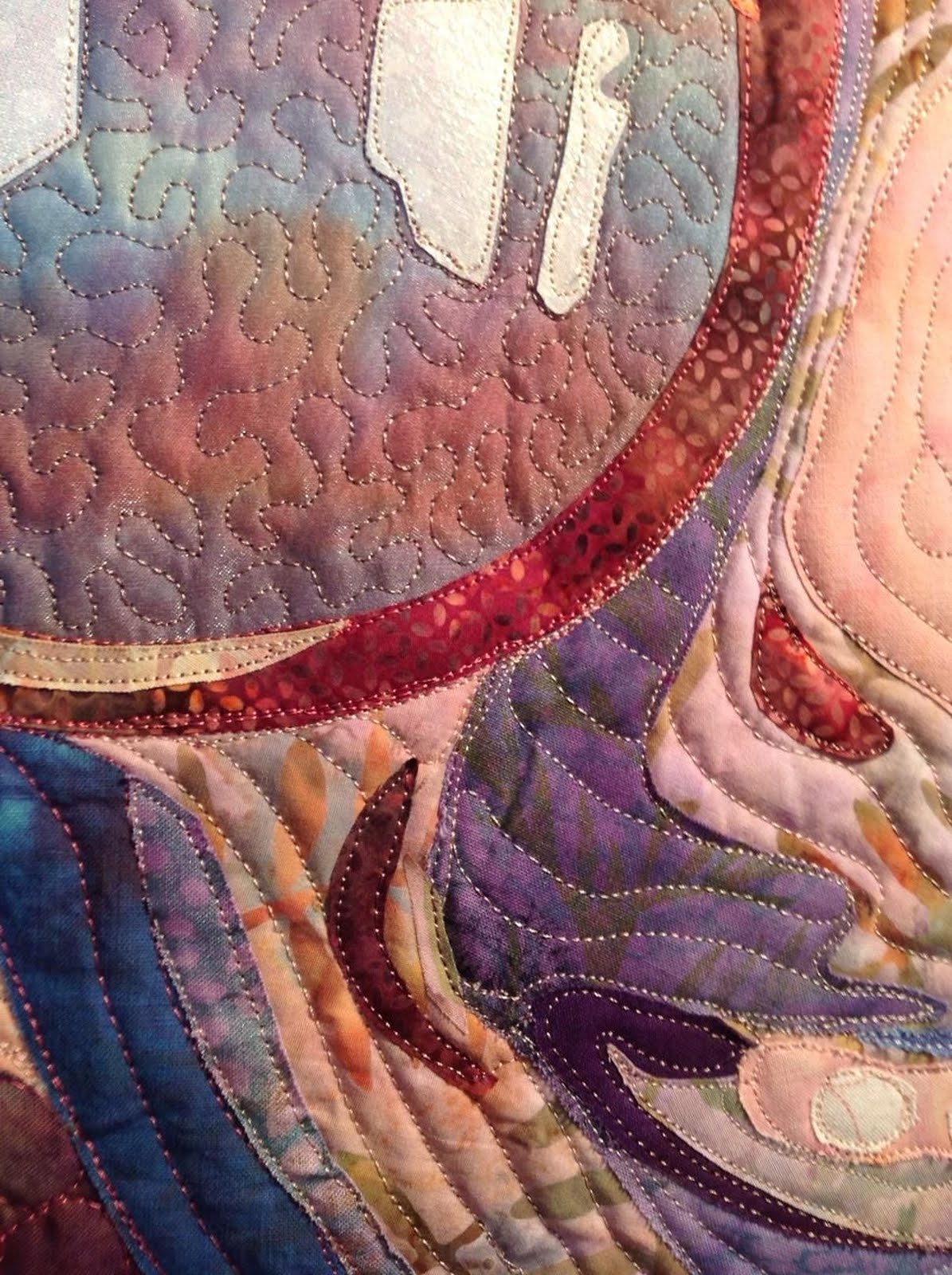